Have you recently given birth and wonder if that yellow mucus discharge postpartum is normal?

Are you worried that something may be wrong with your body?

Well, you should not worry! Yellow mucus discharge after pregnancy is perfectly normal and is the third stage of your lochia.

But let’s dive deeper into the subject and learn more about this postpartum yellow discharge and when it can be cause for concern. 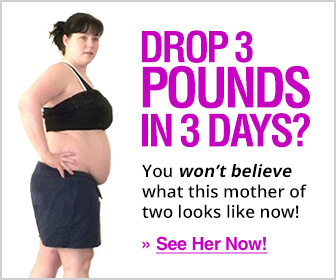 Is It Normal To Have Yellow Discharge Postpartum?

The discharge will appear mucusy and may also be creamy in colour instead of yellow.

How Long Does Yellow Discharge Last After Pregnancy?

The brown, pink, or yellowish-white discharge produced after childbirth can last for up to six weeks for some women.

It can show up daily in modest amounts or on rare occasions. 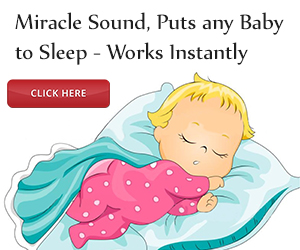 Lochia alba is the last stage of this discharge and should not continue for more than six weeks.

What Does It Mean When You Have A Yellowish Discharge?

If your yellow mucus discharge postpartum is lasting longer than 6 weeks, it could be a sign of a bacteria infection or a sexually transmitted infection (STI). 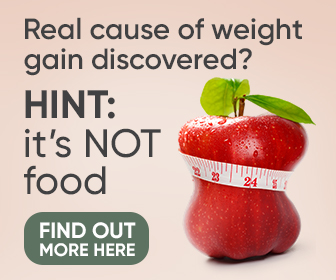 However, the presence of a yellow discharge 6 weeks after childbirth does not necessarily mean that you have an infection, especially if it is odorless with no accompanying symptoms.

Symptoms to watch out for include:

These could all be a sign of Trichomoniasis, one of the most frequent STDs caused by Trichomonas vaginalis, a protozoan parasite. 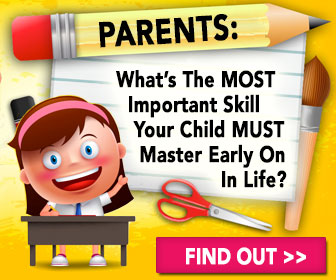 Chlamydia, can also cause yellowish discharge but often has no accompanying symptoms.

During the healing process following childbirth, vaginal discharge made of blood and mucus is perfectly normal. In fact, it can last for up to 6 weeks.

So don’t worry if you see yellow mucus discharge postpartum weeks after delivery unless you have gone past the 6 weeks mark.

After 4 weeks postpartum your body is still healing and the lochia alba should not be cause for concern.

Your lochia can last for up to 6 weeks, with the last stage being referred to as “lochia alba”.

This stage usually lasts 10 to 28 days postpartum but can extend to week 6.

Some women have reported their yellow mucus discharge postpartum to last 8, 9, 10 or even 11 weeks.

However, as lochia usually lasts for up to 6 weeks, make sure you speak to your doctor for peace of mind and to rule out any infection.

As previously mentioned, lochia can continue for up to 6 weeks.

Your yellow discharge 3 months postpartum may not be cause for concern, but it could be a sign of infection.

Make an appointment with your doctor to rule out any potential issues.

Yellow mucus discharge postpartum is perfectly normal and is part of the healing stages that come with giving birth to your beautiful baby.

However, if you are still experiencing postpartum yellow discharge 6 weeks after delivery, call your doctor to make sure you have not contracted an infection. 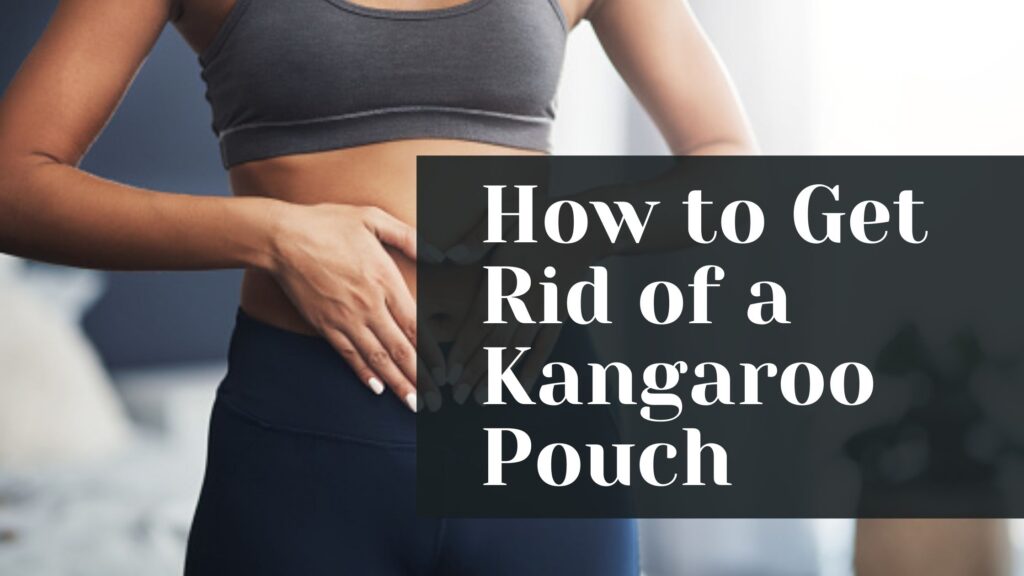 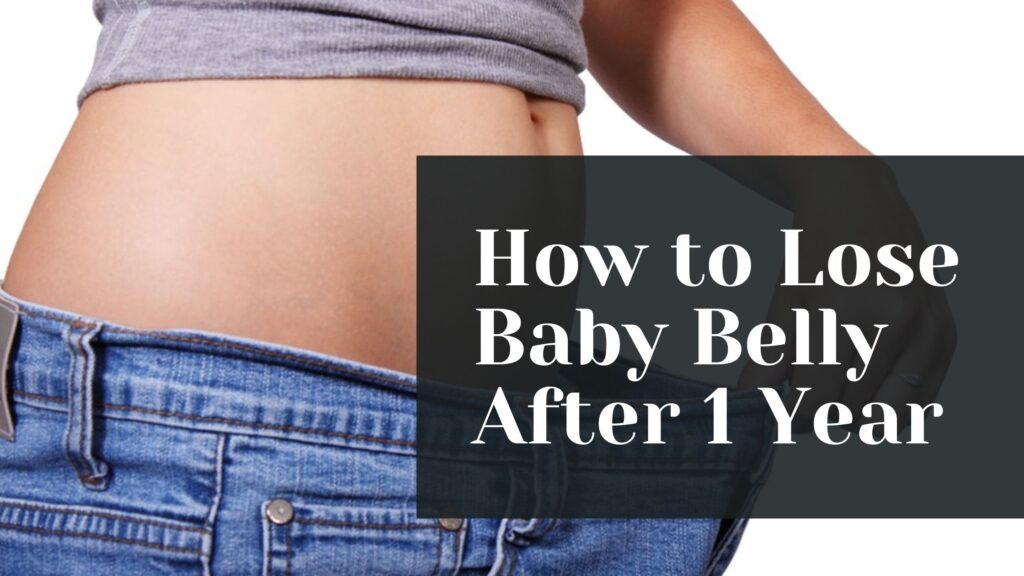